One of the most common questions that people have before signing up for Birthright Israel, is whether they are Jewish enough for the trip. But whether you’re from an interfaith family or never been to synagogue, Judaism is more than a religion. It’s an ethnicity, and that’s why the mission of Birthright Israel is to help young Jewish people around the world to discover and connect with their cultural identity and heritage.

But don’t just take it from us. Read on to learn about the experiences from Birthright Israel alumni who also shared some of the same fears. You’ll find that everyone has their own unique way of growing up Jewish and the chance to meet others from all different backgrounds is just one of the many reasons why this trip is a once-in-a-lifetime experience.

Haley grew up in a small suburban town in New Jersey where she was only one of few Jewish people. With a Christian dad and a Jewish mom, being interfaith only made this more difficult, as she felt a sense of judgement from others around her. However, her parents did their best to raise her with an understanding of her diverse background. After signing up for Birthright Israel in 2016, she had the opportunity to make a deeper connection with the traditions her mom had taught her. “I will never forget toward the end of my trip when our Tour Educator said to us, ‘that high you’re feeling is real.’ What he meant was what we were experiencing, and learning was really happening. It gives me chills to relive that moment through my photos and videos from my trip.”

Aside from his Bar Mitzvah, until Birthright Israel, Daniel’s only sense of Jewish roots were connected to food served on Jewish holidays. “I left Birthright Israel with amazing new friends I will have for life. I fell in love with the Jerusalem breakfast. I cleansed my face in the Dead Sea’s mud. At the Kotel, I experienced the spiritual connection of our people to the land of Israel. Then I went to Mount Herzl and realized what it cost to be Jewish. Birthright Israel did in fact, create my Jewish identity, something I will never lose sight of again.”

For Alex from Miami, Florida, growing up Jewish was easy, as her elders raised her to be. But her connection with her Jewish identity in a professional lens didn’t come until she attended Birthright Israel Excel. The 10-week program helped her understand how her roots mattered even from a career-standpoint, and she was able to build a valuable network that would help her in this important stage of life. “Birthright Israel Excel showed me that my Jewish identity isn’t just this thing during childhood, but that it’s a lifelong thing.”

Having grown up not surrounded by many other Jewish people, Sarah’s main apprehension about participating in a Birthright Israel trip is that others would judge her for not being Jewish enough. She contemplated whether the Jewish identity was mostly based in religion, and if culture alone would be enough to tie her to the community. “As with most fears that we dwell on, I found that mine had been unnecessary. Through open discussions with my peers, facilitated by our wonderful guide Ori, I learned about all the different ways a person can be Jewish...This was the first time in my life I spent a large amount of time in a group solely made up of other Jewish people and I was shocked to discover how special it felt to be a part of. I was so used to feeling like an outsider with few people taking the time to understand my background. Instead, here I was surrounded by people who had the same culture and background as me, also looking to learn more about it and connect to others.”

There aren’t many Jews in Idaho, and that’s why Laura grew up compartmentalizing her Jewish identity. It wasn’t until she attended University of Pennsylvania that she was able to be around others who shared her cultural roots and heritage. And it was on Birthright Israel, that she was able to deepen the connection. “Connecting with the people I met during this experience made me see that people here had the same goals as me. Even a girl from Boise, Idaho can foster a connection to Israel. When I got back to America, I wanted to find a way to keep that connection to Israel going because I now cared about the people there in a new way. My Birthright Israel trip showed me that instead of compartmentalizing my Jewish identity, I could bring it to the forefront of who I am. So, I decided to walkway from a job at Teach For America and work for AIPAC.”

Haley was raised in an interfaith family, with a Jewish mother and a Catholic father. As religion did not play an important role in her early life, she was hesitant to sign up for Birthright Israel, in fear that she wouldn’t be “Jewish enough like the other participants.” But not too long after the trip began, these worries faded away. “Within the short time of being there with my group and the Israelis, they opened my eyes to how Judaism can be a big, unique melting pot. It’s about unity, it’s about celebrating life, it’s about sharing ideas, and most importantly- it’s about your mishpacha.”

Whether you’re holding Shabbat dinners every Friday or have never seen the inside of a synagogue, if you meet the above guidelines and are between the ages of 18 to 26, you might be eligible for a free trip to Israel. Apply now for your Birthright Israel trip! 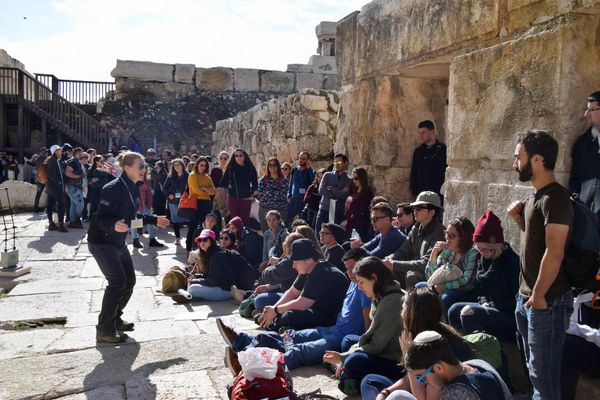 By Yonit Schiller Once you land in Israel, among the first questions you’ll ask yourself are: Where are we going?  What should we do? Where is the best falafel?  You could easily 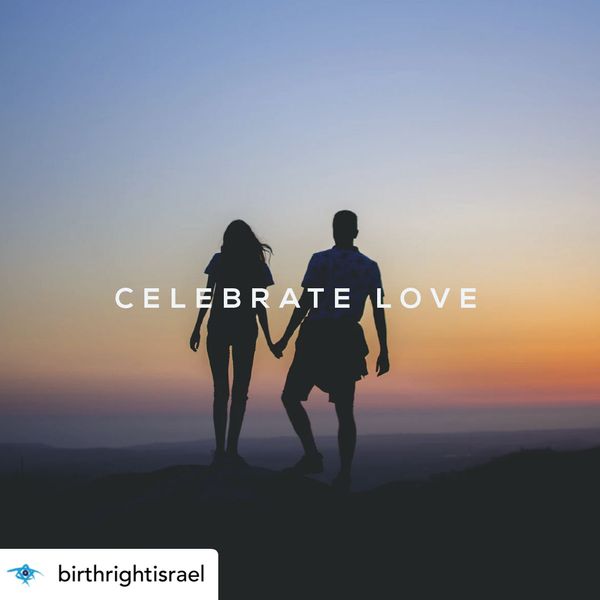 There’s no denying that a Birthright Israel trip leaves an impact in more ways than one. It’s an opportunity to connect with one’s roots, visit ancient holy sites, and experience